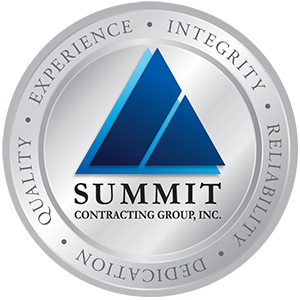 Summit Contracting Group's success in multifamily construction is the direct result of strong subcontractor relationships, a passion for building, and experienced leadership from Marc Padgett.

Summit's leadership and team of experienced construction professionals, have led Summit to be Ranked the #1 Builder by National Multifamily Housing Council.

The History of Summit Contracting Group and it's President, Marc Padgett 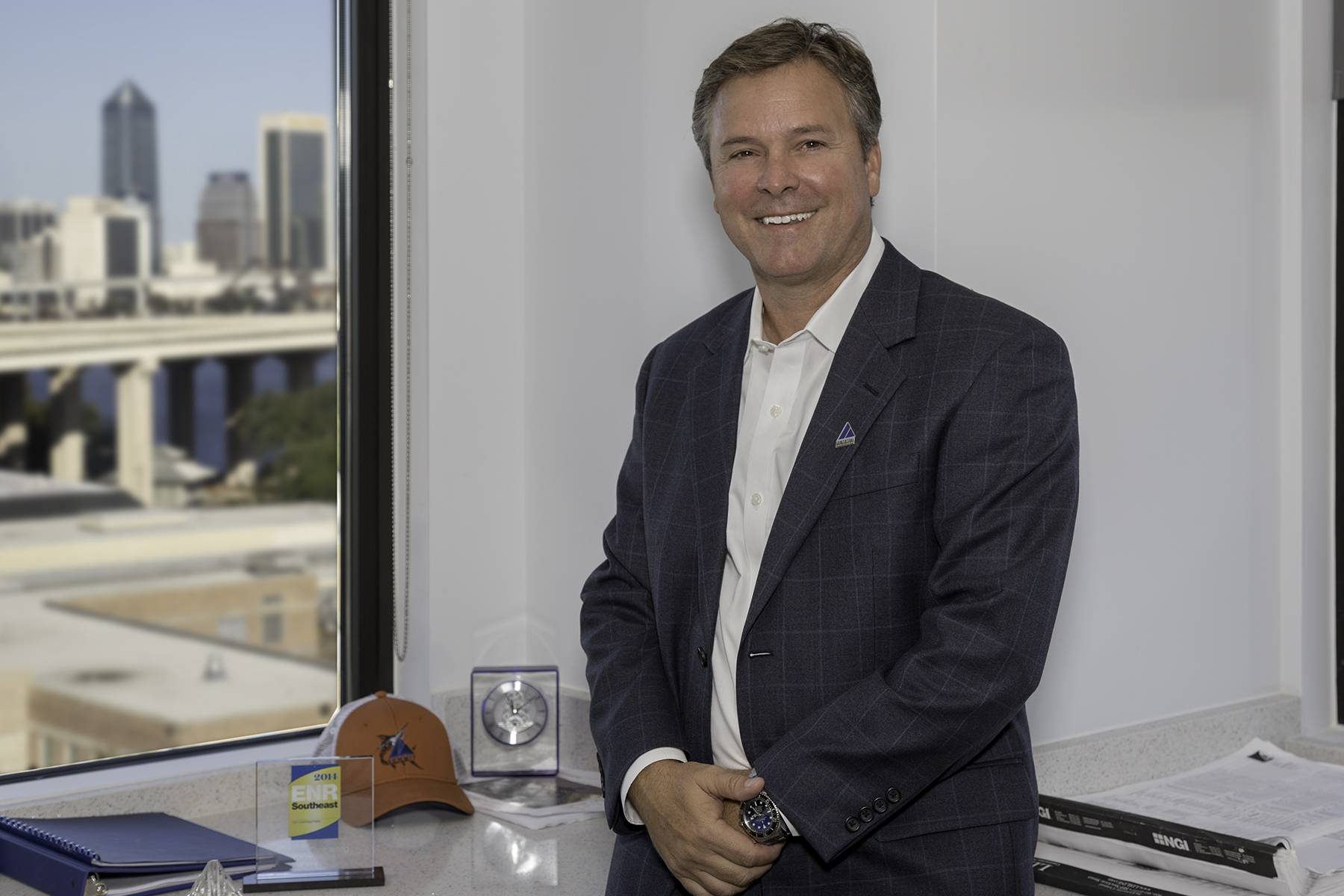 Marc Padgett holds Contractors Licenses and is a Qualifier for Summit in the Southeastern and Midwest United States.

He has been involved in commercial and multifamily construction for over 30 years; including tax credit, senior living, hotel, renovations and market rate projects.

He loves building and working closely with the team to ensure that Summit's standards of quality are achieved, as well as the client’s expectations.

Prior to being Principal with Summit Companies, Marc spent time as a Superintendent, Estimator, Project Manager and Senior Project Manager. This experience at each level gave him insight and expertise to manage all daily operations of the company including: contract negotiations, marketing management, estimating, preconstruction services, and value engineering.

An Early Start in Construction

Marc Padgett started his remarkable career in the construction field at the early age of 17 in Orlando, Florida. He got his foot in the door with a large plumbing and fire sprinkler subcontractor in central Florida, and worked after school and all the hours he could until graduation.

Marc was never afraid of hard work, and because of this his supervisors took notice. After graduation he was hired full time as an apprentice, and was then quickly promoted to a lead fire sprinkler installer. He then continued in the business for over four years, learning the trade, the complexities of commercial construction, and completing many exciting mid-rise and high-rise projects.

He found a niche in the painting industry doing large scale, elevated, surface preparation work. Many companies were doing this type of work on residential and smaller multifamily structures; however, Marc found that there was a tremendous need for this work in commercial and large-scale multifamily.

From Sprinklers to Equipment Fleet

His years of experience in the commercial plumbing and sprinkler business had taught him the very skills he would need to flourish. Then Marc quickly found himself overseeing a very profitable business with many employees, lots of equipment, and plenty of clients.

His fleet of equipment quickly grew so large, that he launched his second company shortly thereafter that specialized in equipment repair. The business kept his fleet in good repair, and became a secondary profit center. The company continued to grow, and did work throughout Florida, Georgia, and Alabama, and for extremely selective clients like Disney.

In 1998 Marc decided he wanted to get into general contracting. He put his business on the market, and it sold quickly. He went to work for Summit Contractors that same year in central Florida as an assistant superintendent. Opportunities came quickly for Marc and he was promoted in short order to superintendent, built many multifamily projects for the company throughout the Southeast, and became known for his ability to beat schedules.

A Frugal and Efficient Manager

Again his supervisors took notice, and he was brought in to the office to work as an estimator and then a project manager. He successfully managed projects for Summit Contractors in the Southeast, Midwest, and up the East Coast as far north as New York, and Marc became known as a frugal and efficient project manager.

In 2007, the entrepreneurial spirit took over again and Marc started Summit Contracting Group with the backing of the founder of Summit Contractors. The business started off focusing on hotel projects, but soon spread quickly back into multifamily. Marc became the sole owner of the business in 2008, at the start of a national financial crisis. Through the trust and relationships he had built with clients and his bonding company he was able to weather the financial downturn by focusing on the HUD market sector.

Building a business in the middle of the downturn led to one inevitable event: when the downturn ended the company skyrocketed. By focusing on his clients, earning their repeat business, and delivering extremely high quality products, Marc had built Summit into the leading company in multifamily construction that it is today.

Marc Padgett is a licensed General Contractor in multiple states.

He is actively involved in several multifamily industry organizations.

Marc is a family man, and enjoys spending time with his wife, Nicole Padgett, and their children. He also enjoys boating, fishing, hunting and restoring classic vehicles with his son whenever possible. He also actively supports a number of charity organizations both personally and through Summit Contracting Group's philanthropy initiatives.